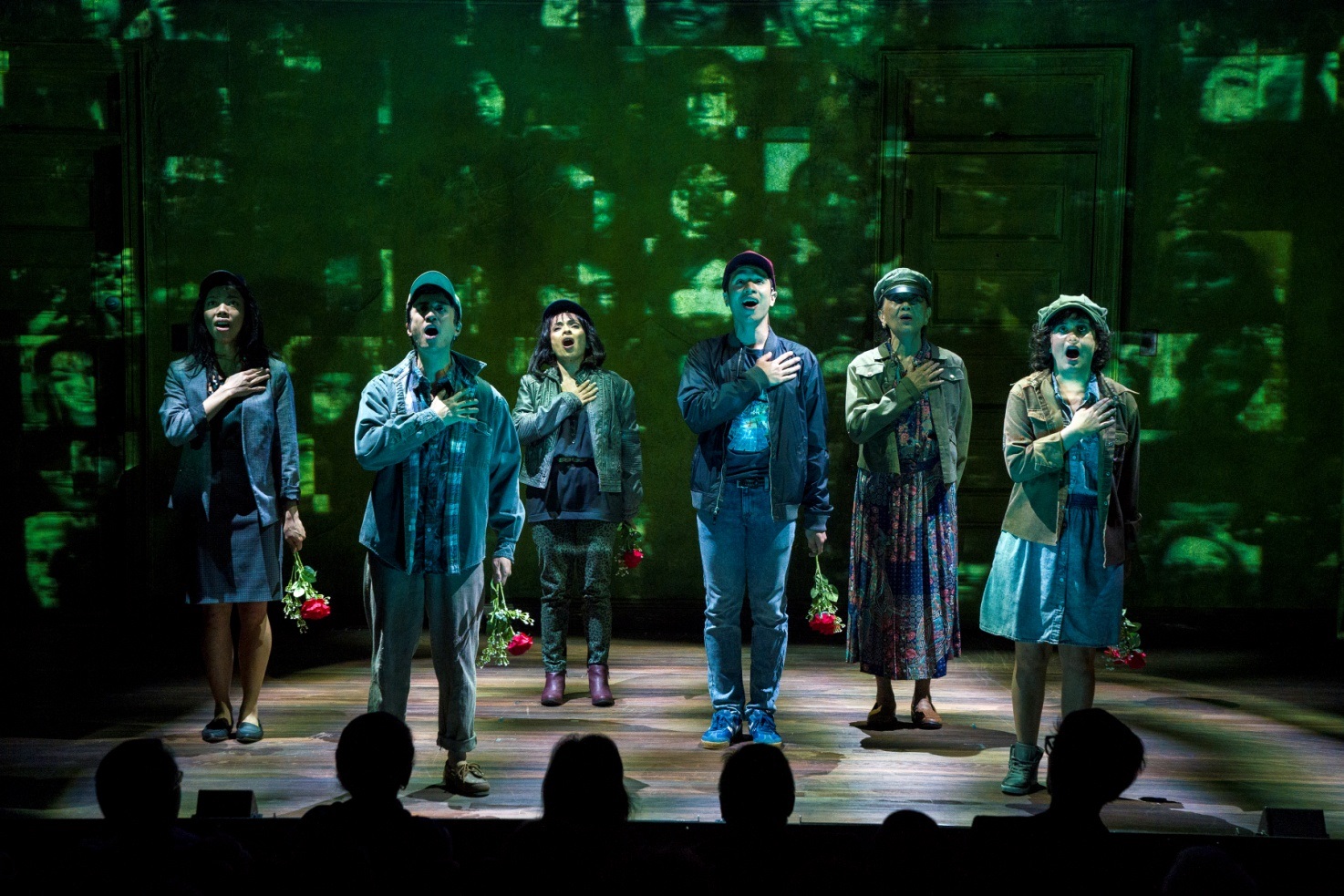 9 September 2019, New York – The world premiere of Felix Starro, the first off-Broadway musical created by Fil-Ams, was extended by Mayi Theater Company in New York in response to popular demand and critical acclaim. The show which was originally scheduled to run from 23 August to 15 September at the Theater Row has been extended to 21 September to enable more people to see the show